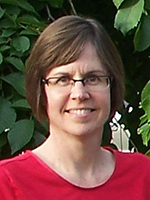 Rhonda began volunteering at Fiddlehead Center in the summer of 2013. A year later, when opportunities arose at Fiddlehead School for Assistant Teachers, she decided to pursue her newly found joy working with children. Since moving on from a long and successful career in the business world, Rhonda has begun a new career in education and is loving every minute. In addition to assisting in the Pre-K classroom, Rhonda also teaches group violin classes to several grades at Fiddlehead School and offers private violin lessons for Fiddlehead Center. In her spare time, she performs with several traditional fiddle groups and enjoys spending time with her family and friends.

Before coming to Fiddlehead in 2019, Señora Kirkland taught Spanish in elementary and middle schools in Portland for several years. Prior to that, she developed and ran a study-abroad semester program in Ecuador that included the study of the Spanish language and Ecuadorian culture. Prior to that, she was an outdoor educator, primarily with Outward Bound schools around the world. Living out of her backpack for a decade, she led hundreds of student groups across the globe in leadership education through outdoor adventures such as mountaineering, backpacking, rock climbing, canoeing, kayaking, and ropes courses.

Señora Kirkland has traveled, worked, and lived in many countries around the world, focusing much of her time in Spanish-speaking countries. She specialized and honed her Spanish language studies in Guatemala and Ecuador where she spent extensive time studying at Spanish language schools and living with local families. Señora Kirkland has traveled extensively throughout Central and South America, and she spent 6 years living on and off in Ecuador where she built a little house in a small, surfing village along the coast. She feels a deep connection to Latin America and its beautiful and varied Spanish-speaking cultures.

Señora Kirkland holds a Masters in Experiential Education from Minnesota State University and a Bachelors in Art from SUNY Albany. She lives in South Portland with her husband and daughter, always eagerly planning their next adventure together. 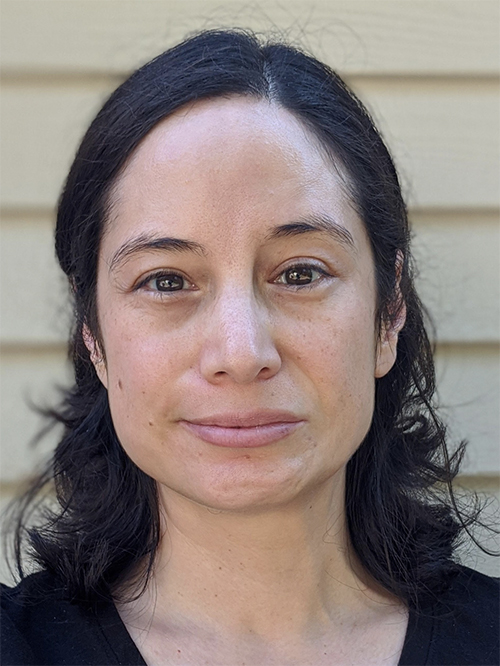 Katherine is an Occupational Therapist who loves working with students and their families. She earned her Master of Occupational Therapy degree from the University of Southern Maine and brings experience from a past career in business consulting. Katherine believes in the unique value of everyone she works with.

Katherine lives in Yarmouth with her husband and three children. She is active in her library’s book club and a local artist group.

Born and raised in Northern New Jersey, Erinn is an artist and teacher with a passion for graphic design, painting with bright colors, and getting messy. She was introduced to acrylic painting by her elementary school art teacher, where she fell in love with the process. The positive experience not only made her want to paint all day, it fueled her desire to become an art teacher.

Erinn has experience as a corporate sign artist for Whole Foods Market and Trader Joe’s, an elementary art teacher for Newark Public Schools, as well as an art instructor for Bergen Community College.